Why am I a Personal Trainer?

How did I end up here?

I spent my childhood behind a sewing machine. My mum was always sewing and creating things and I caught the bug. My whole family’s creative and growing up there was always something to make whether it be a robot or a cake, something new to learn or craft. Throughout school, college and university I created things, I sewed things and I built things. I made more accessories, home furnishings, costumes and clothes than I can remember but it was more often than not for somebody else. Helping others made me happy – this is a thought I needed to hold on to, I just didn’t know it yet.

Straight out of university I landed a job in a lingerie factory. I worked hard and learnt everything there was to know about the business and when the company shut down I bought it and set up on my own. It was terrifying but it felt like it was definitely a Me thing to do.

Me. Who exactly was Me?

I was a happy child, I was a happy teenager, I was a happy adult, but only on the outside. What about on the inside? Well… No one really knew what was going on, I didn’t really know what was going on. I hadn’t really felt like myself, felt right, felt normal for long time. Turns out I had depression and anxiety. Who knew?! But why did I feel so ashamed about this? So that little part of me that always battled on, knuckled down and grew a business. Somehow from somewhere I found the courage to call potential clients and sell myself and my talent to them. This part never got easier, I never truly believed I was as good as I said I was even though the proof was in the pudding, or pants as it happened to be.

I worked in the same building as the gym and walked passed every morning. I saw so many men and women working hard at becoming a better version of themselves and eventually I convinced myself, “I could do that!” It wasn’t hard to get in contact; it wasn’t hard to say I wanted to join.

I CAN do this.

I Will do this

I signed up and I’ve never looked back.

It’s been a really long and hard journey. There have been tears, quite a few tears, all right you got me, there’ve been full on break downs in the gym. But somehow the trainers always managed to get me back up and challenging myself again without ever making me feel ashamed or embarrassed of my struggles. This was a first for me, it felt like this was the first time that people were accepting me for who I was, for what demons I was carrying, and they didn’t judge me for it. It felt like I had found my haven. At a time when I needed more support than I knew, they were there and they encouraged me to challenge my perception of myself.

I trained hard and I gained strength. The physical changes had a knock on effect to the mental changes, being physically stronger made me feel I could cope with more and things became less overwhelming. Gradually as the achievements stacked up – my first pull up, the first time I could bench a 20kg bar unassisted, my first set of back squats with actual weights on the bar. All these firsts, all these accomplishments, they were all mine and I’d managed them on my own.

You can’t fake these things; no one can do it for you.

I started to feel proud of myself, something I had not done for so many years. I still struggle, but I don’t feel so ashamed anymore. I find it difficult and I don’t particularly like talking about my demons but if it can get someone else to open up and realise they’re not alone, then I will shout from the top of the mountains about it. I wish there had been someone from the beginning to hold my hand and tell me it’s ok, you have an illness, it’s like a cold but a bit harder to shake. So if I can be that hand, even if it’s just for one person, then I’ve achieved everything I set out to. That’s where the career change comes in. Was I really helping anyone with fancy lingerie, was I changing anyone’s world? Well yes maybe, but just for a night! I knew how much this gym had changed my life; I looked at these trainers with such admiration as they helped people every day. They may not know how much sometimes, but they know they’re making a positive impact on people’s lives. I wanted to be part of that, I wanted to help too. If there were others in my situation that I could reach out to, this was the perfect position to be in. So I trained, revised, practised and finally I passed. The best part is I’m lucky enough to be employed by the very people who helped me. I became part of the team, I was accepted. I hope to one day return the favour. I hope I can be the support for others, to inspire and encourage them to gain the physical and mental strength to be the best versions of themselves they can be. 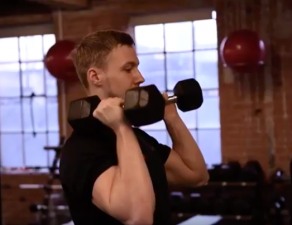 Why is shoulder press so hard? Without specific examination in the movement of the individual… 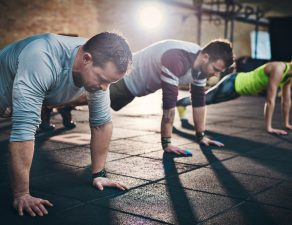 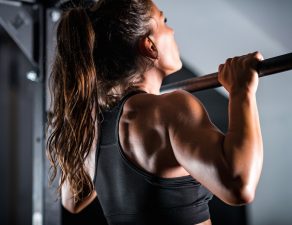 Pull ups are by far one of the hardest exercises. You are lifting your whole… 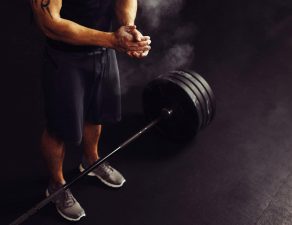 We are about to serve you some real, honest-to-goodness truth: cardios aren’t the best way… 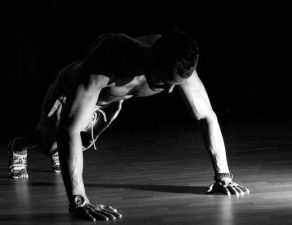 One aerobic exercise you need to keep in your arsenal is the burpee. It’s an… 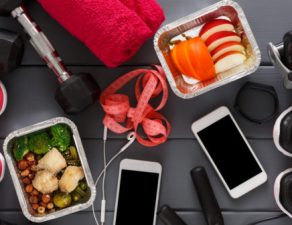 Different folk, different results In your road to fitness, you will encounter several bumps but… 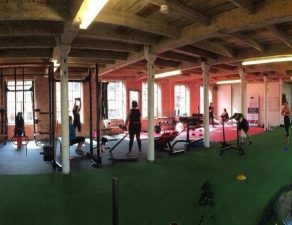 THE GYM     In here, you will see a varied collection of different…

Posted in: All, Fitness, Personal Training 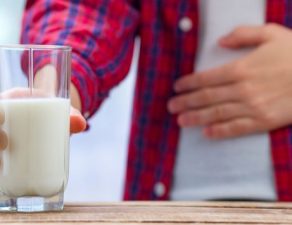 Wheat, dairy, eggs, strawberries, people walking so slowly in front of you that you want…

Posted in: All, Fitness, Personal Training